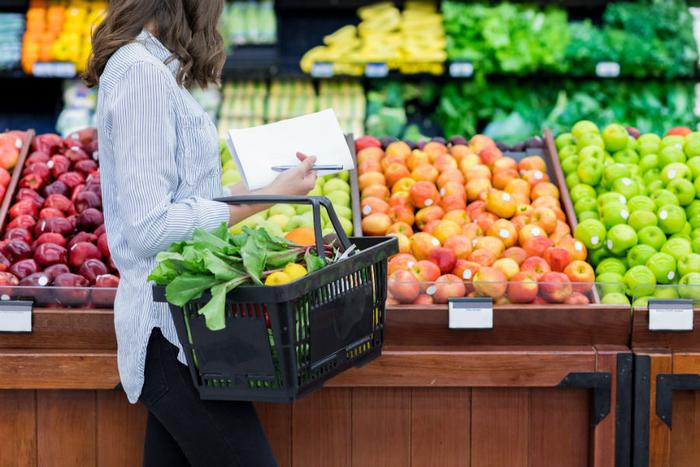 Researchers from the University of Warwick recently got an idea about a new study by accident.

Upon hearing of this increase in sales, a group of researchers, led by Dr. Oyinlola Oyebode of Warwick Medical School, wanted to see if there was science behind this phenomenon and set out to conduct a study that would examine consumers’ behavior and shopping choices based on where the fruits and vegetables were located in the store.

Rootes Grocery Store is Warwick University’s local, on-campus grocery store, and so this study was aimed at young adults on a college campus.

Rootes Grocery began collecting data from January 2012 through July 2017, which documented sales before, during, and after the store’s changes in product placement. The result was a 15 percent overall increase in purchases of fruits and vegetables. Not only were more items being sold, but consumers were also spending more money per sale.

“This ‘nudge’ intervention in a young adult population is particularly appropriate because it doesn’t restrict choice, and it doesn’t require any conscious action by the young adult,” said Dr. Oyebode.

Over the long-term, the researchers believe this technique of simply moving the fruits and vegetables around the store can be effective in helping college-aged consumers make healthier choices.

The findings from this study complement a recent study that sought to determine if the location of calorie information on menus would lead consumers to make healthier choice.

The researchers believed that if the calorie information of each item was listed prominently on the menu -- so it would be the first thing consumers’ see -- people would be more likely to choose dishes with fewer calories.