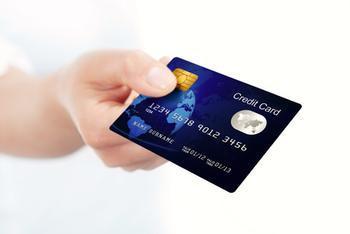 “Today, the Bureau is taking action against companies that charged illegal fees and misled consumers about their ability to fix their credit,” said Consumer Financial Protection Bureau (CFPB) Director Richard Cordray. “We will remain vigilant about protecting consumers from companies that mislead them to turn a dishonest profit.”

The CFPB alleges that the defendants made misleading, unsubstantiated claims that they could remove virtually any negative information from consumers’ credit reports and could boost consumers’ credit scores by significant amounts. The companies attracted thousands of customers through sales calls and their websites, at times targeting consumers who had recently sought to obtain a mortgage, loan, refinancing, or other extension of credit.