CBS and Viacom plan to merge once again 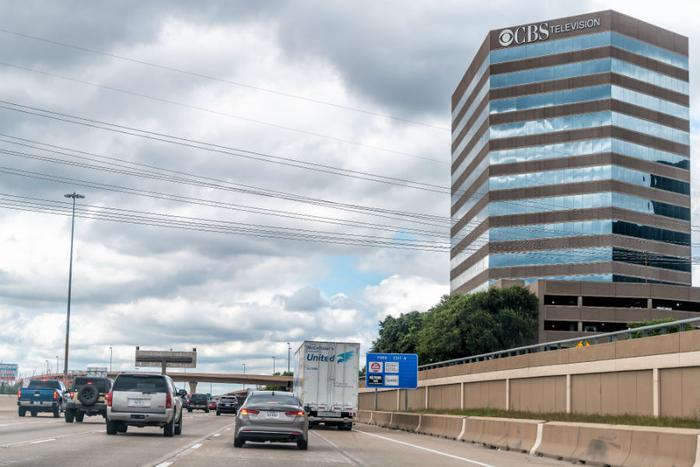 Should the deal close as expected, CBS’ broadcast network will be part of an entertainment package that will include Viacom's MTV, Nickelodeon and Comedy Central, as well as its Paramount film and TV studio and CBS’ showtime cable network.

Bob Bakish, who heads Viacom, will become CEO of the new company. He’s confident the merged operation can shake things up in the industry.

“Our unique ability to produce premium and popular content for global audiences at scale – for our own platforms and for our partners around the world – will enable us to maximize our business for today, while positioning us to lead for years to come,” Bakish said.

Wall Street had been pushing for months for the former partners to patch things up and get back together. The announcement was hardly a surprise to investors who say both companies will be much stronger under one roof.

Industry analysts say the combined company will own a number of powerful consumer brands, as well as one of the largest libraries of valuable intellectual property. The collection includes more than 140,000 TV episodes and more than 3,600 film titles.

The two companies have spent more than $13 billion on content in the last 12 months and that level of investment is expected to continue. The combined company will own the lucrative Star Trek and Mission Impossible franchises.

The combined company will also have one foot in broadcasting and another in cable. While its stations cover key U.S. markets, its cable operations will reach more than 4.3 billion cumulative TV subscribers worldwide. Internationally, it will own broadcast networks in the UK, Argentina and Australia, as well as pay-TV networks across more than 180 countries.

It will also have significant global production capabilities across five continents – creating content in 45 languages.

CBS and Viacom merged for the first time in 1999, only to split apart in 2005. But as other media mergers took place around them the two companies found themselves much smaller than their rivals and at a competitive disadvantage.