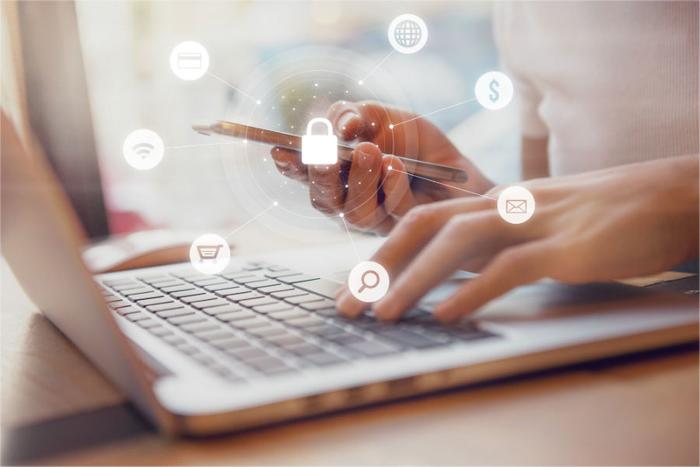 On Thursday, California legislators passed the California Consumer Privacy Act of 2018. Under the new law, the data-harvesting practices of Amazon, Facebook, Google, and Uber will be restricted and consumers will have control over their personal data.

The new law gives consumers the right to know what information these big tech companies are collecting, as well as why they’re collecting it and where it’s being shared. Under the new law, consumers can also choose to bar tech companies from selling their data to third parties, including advertisers.

The new privacy rules are set to take effect in 2020, but only in the state of California.

"The state that pioneered the tech revolution is now, rightly, a pioneer in consumer privacy safeguards, and we expect many additional states to follow suit," James P. Steyer, CEO and founder of Common Sense Media, said in a statement.

"Today was a huge win and gives consumer privacy advocates a blueprint for success. We look forward to working together with lawmakers across the nation to ensure robust data privacy protections for all Americans,” Steyer added.

News of the new legislation comes about a month after the European Union implemented strict new privacy rules known as General Data Protection Regulation, or GDPR.

However, the Norwegian Consumer Council recently stepped forward with claims that tech firms such as Google, Facebook, and Microsoft instituted changes to their user controls that only give consumers “the illusion” of privacy.

The California Consumer Privacy Act has gotten the support of most privacy advocates, but some have pointed out that there are a few loopholes in the law that could cause problems. For example, the law would allow tech companies or ISPs to charge higher prices to consumers who opt out of having their data sold to third parties.

"For the first time California is explicitly allowing 'pay for privacy' deals that are in direct contradiction to our privacy rights," Emily Rusch, executive director of the nonprofit California Public Interest Research Group, said in a statement.

State Senator Hannah-Beth Jackson (D), who supported the law, said paying for online privacy is a “dangerous and slippery slope.”

California’s new law provides some of the toughest online protections in the country.