Over a million young people found work in June 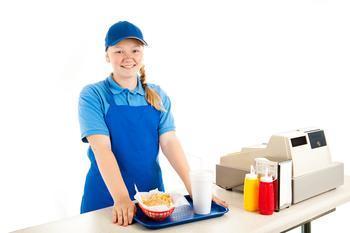 Things have really turned around in the teen summer job market.

“June typically averages the most job gains of the summer months, with well over 700,000 jobs added on average since 2006,” said Challenger, Gray & Christmas CEO John A. Challenger, adding that “these are some of the strongest numbers we’ve seen since the recovery.”

If July numbers maintain an average pace of over 400,000 jobs added, this could be the best year for teen summer employment in a decade.

“While May gains were lower than average this year, June’s more than offset that pace,” said Challenger. “It seems the recent decline of brick-and-mortar retail locations has not subdued hiring among teens.”

Challenger has tracked over 5,000 announced closures of retail locations since January 2017.