Bipolar disorder symptoms may be affected by weight and diet 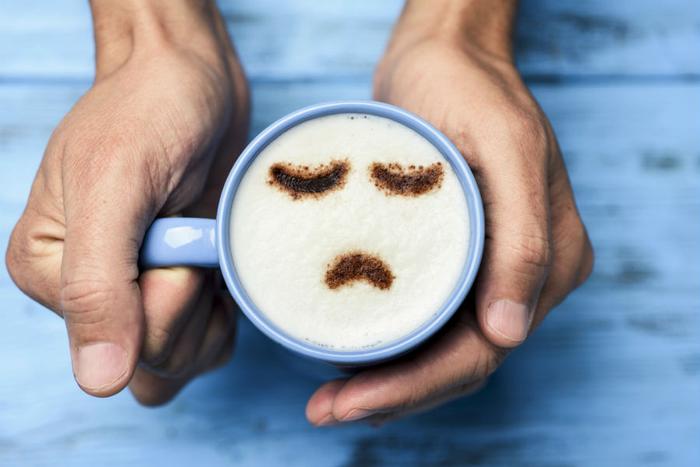 Bipolar disorder affects 2.6 percent of the United States population, and many professionals in the mental health field struggle with finding the proper treatment or appropriate medication for their patients.

Individuals with bipolar disorder experience intense mood swings -- shifting from episodes of mania to episodes of depression -- and it’s this balancing act between the two that often presents difficulties in treatment plans.

However, based on a new study conducted by researchers from Germany, Australia, and America, individuals’ who have a healthy diet and/or low body mass index (BMI) may be on the right track to a more effective treatment for the condition.

The study consisted of 133 participants, and before the testing began, the researchers recorded each participant’s BMI and measured their ability to function on a day-to-day basis based on their depression level.

To get a sense of the participants’ regular diet, they filled out questionnaires based on what they typically eat, and the researchers used that information to calculate a quality diet score for each participant. Those who consumed higher levels of fat, alcohol, or carbs were given lower scores, while those with higher intakes of fruits and vegetables were given higher scores.

The researchers then had each participant randomly assigned to start taking either:

The researchers then monitored each participant’s progress over the course of the study.

According to lead researcher Melanie Ashton of Deakin University in Australia, the nutraceutical treatment proved to be more beneficial for the group with the healthier diets.

“We found that people who had a better-quality diet, a diet with anti-inflammatory properties, or a lower BMI, showed better response to add-on nutraceutical treatment than did those who reported a low-quality diet, or a diet including foods that promote inflammation, or who were overweight,” Ashton said.

The researchers recently presented their findings at the European College of Neuropsychopharmacology Conference in Barcelona and noted that should these findings hold up over future tests, diet and weight would need to be factors in the treatment of bipolar disorder.

“If we can confirm these results, then it’s good news for people with bipolar disorder, as there is great need for better treatments for the depressive phase of bipolar disorder,” Ashton said.