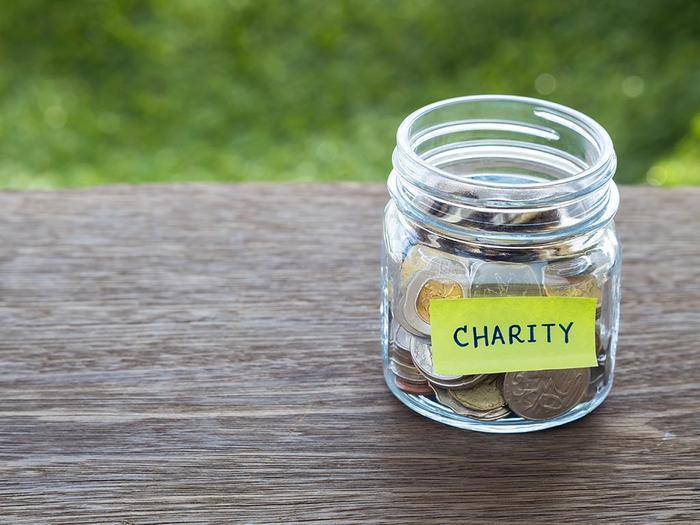 This is the time of year when many consumers sit down with their checkbook to dole out funds to charities. It's also a time when mail, email, and telemarketing campaigns are doing a full-court press to eke out a few more dollars before the end of the tax year.

It's good to support worthy charities, of course, but a new report from New York Attorney General Eric T. Schneiderman emphasizes the importance of getting good value for each dollar you donate. The report, compiled annually, found that fully one-third of charitable donations end up in the pocket of the professional fundraisers.

New Yorkers gave a total of $17.2 billion in reported donations in 2015—the year covered by the report—the second-highest giving level in the nation, after California. Of this total, more than $1 billion was raised through 1,143 fundraising campaigns conducted by professional fundraisers on behalf of charities.

“New Yorkers should know how their charitable dollars are being spent,” Attorney General Schneiderman said. “Our Pennies for Charity report shines a light on the portion of charitable dollars that is pocketed by outside fundraisers, and our Charities Bureau will hold unscrupulous or fraudulent fundraisers accountable.”

While telemarketing was found to keep the biggest chunk of charitable giving, as in previous years, the report found that professional fundraisers overall retain a high percentage of charitable dollars.

Significant findings from the 1,143 fundraising campaigns studied include:

The report isn't intended to discourage charitable giving. Instead, it offers these pointers: