Banks are paying more for your deposits

But does it pay to give them your money? 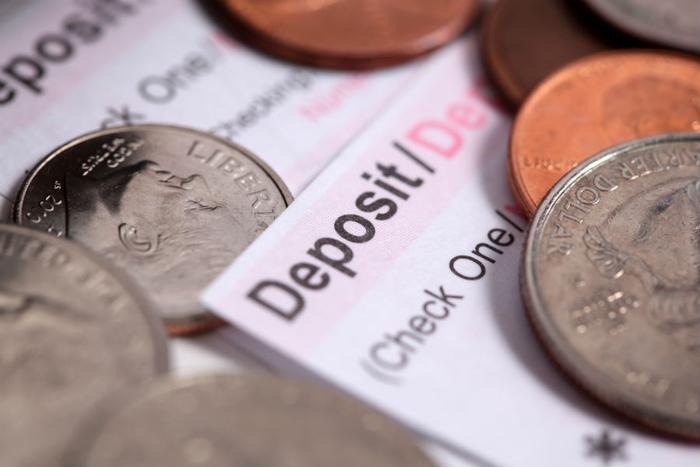 Rising Treasury bond yields over the last three months and increases in lending are pressuring banks to pay a higher interest rate on deposits, giving consumers a slightly better rate of return.

Since the financial crisis, banks have paid less than one percent interest on deposits, largely because the Fed's key interest rate was at zero, and also because banks were making fewer loans. They really didn't need depositors' money.

It was a big adjustment for savers -- particularly seniors -- who had counted on a safe three to five percent return before the financial crisis and Great Recession.

But banks are now paying well over one percent interest on certificates of deposit (CDs). Banks need deposits from consumers to make loans, which have been more plentiful as the economy has recovered.

Yields on Treasury bonds have also risen significantly in recent months, increasing pressure on banks to raise the interest they pay on deposits.

While this is a dramatic increase, economist Joel Naroff, of Naroff Economic Advisors, says it really isn't anything for consumers to get excited about.

"The rates are still historically low and it will take forever for anyone to make much money if they put their funds into savings accounts," Naroff told ConsumerAffairs.

"For older investors who have to be much more liquid, this does very little for them and there is also little incentive for others to switch into savings accounts from other riskier accounts. But it is better than nothing."

A safe place for money

For consumers, the advantage of putting money in the bank is zero risk. Deposits are insured up to $250,000, but there is a wide variation in what banks pay depositors.

Internet banks tend to pay the highest interest rates since they lack the overhead of brick and mortar operations. Ally Bank pays 1.5 percent for a 12-month CD of less than $5,000.

If you are willing to commit to a five-year CD, Ally will currently pay a rate of 2.25 percent.

Despite the current low-rate environment, it's possible banks could become more generous with savers in the months ahead. The Federal Reserve's key interest rate is now at 1.25 percent, with most analysts expecting it to rise to 1.5 percent at the Fed’s December meeting.