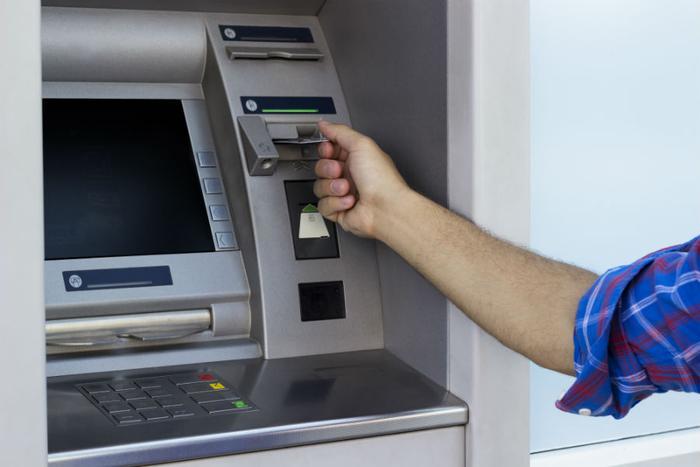 Research shows that more and more consumers are moving away from cash, and maybe that’s a good thing. Just make sure there’s enough money in your account to cover those debit charges.

An annual survey from Bankrate shows out of network ATM fees are going up, along with overdraft fees.

The survey found the average overdraft fee is now $33.36, slightly higher than last year and close to the peak reached in 2017.

Using another bank’s ATM is getting more expensive as well. Average ATM fees are getting close to $5, another reason for consumers to use their debit cards for nearly all purchases -- just as long as they have a healthy balance in their account.

For consumers who like to pay with cash, the cost of getting money from an out of network ATM is getting pricey. The survey puts the average ATM surcharge at $3.09, going up for the 15th straight year. The increase is 2 percent higher than in 2018.

Overdrawing checking accounts is also more expensive than it once was. Banks have raised the average overdraft fee for the 19th time in the past 21 years.

If you hope to earn a little interest on your checking account, banks now require a larger minimum balance in order to avoid paying fees. Adding insult to injury, the average interest rate on these accounts went down this year.

While U.S. banks have not adopted the negative interest rates found in several European nations, they appear to be moving in that direction. Fees charged on interest-bearing accounts rose to an average of $15.05 this year, more than twice the amount consumers pay on checking accounts that don’t collect interest.

The survey found that several banks charge a fee for consumers to keep their accounts open, especially if their balance falls below the minimum requirement.

Quite a few banks charge customers for keeping their accounts open, especially if they fail to meet a minimum balance requirement. Interest-bearing checking accounts now require an average balance of $7,123 -- the largest in nearly 20 years.

It also takes more money now to open an account. For an account paying interest the average bank requires nearly $575. If the account doesn’t pay interest you can get away with an average of $163.

Now that more checking accounts are “free,” meaning they have no monthly service fees or balance requirements, Bakrate says you may be better off opting for an account that doesn’t require you to deposit too much money and opening a high-yield savings account or money market account.