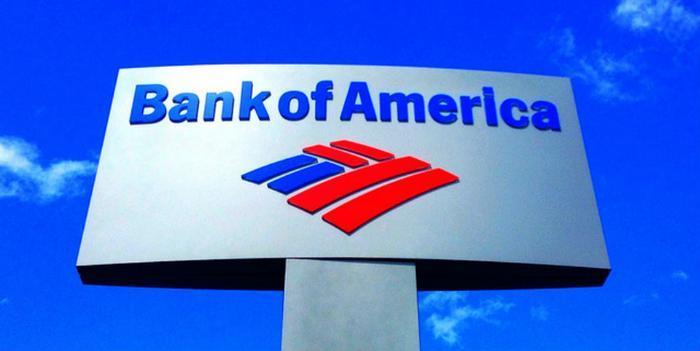 Bank of America has agreed to pay $1.9 million to settle a civil lawsuit that alleged that it took too long to tell customers that their phone calls were being recorded over the past several years.

The complaint cited violations of section 632 of the California Penal Code, which states that each party of a confidential conversation must be informed if the call is being recorded. The suit said that Bank of America failed to live up to this rule by not making “clear, conspicuous, and accurate disclosure to consumers about the recording at the beginning of any such communication.”

County officials said that Bank of America worked cooperatively with regulators after learning that it violated the rule by changing its policies, but the settlement makes clear that the bank must follow California standards for recording phone calls going forward.

Of the $1.9 million being paid out, $1.6 million will be paid in civil penalties, while $240,000 will go towards prosecutors’ investigative costs. Bank of America also pledged to pay $100,000 to the Consumer Protection Prosecution Trust Fund, which was established to advance consumer protections and privacy rights.