While costs are going up, there are ways to avoid these fees 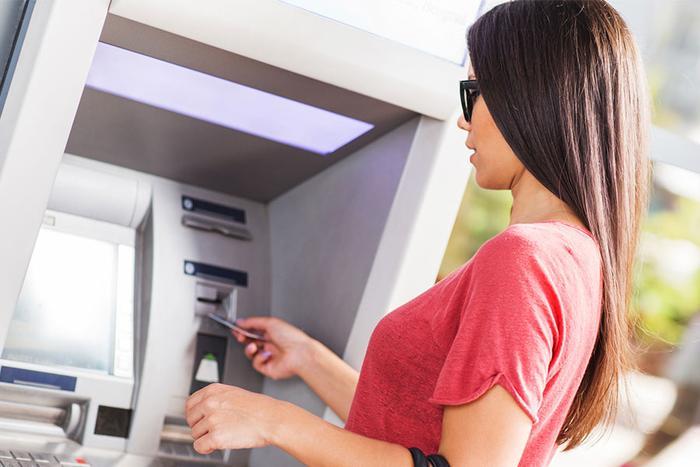 A new Bankrate.com report shows that consumers are paying more than ever when it comes to ATM and overdraft fees.

Meanwhile, after seeing a slight dip in 2016, the average overdraft fee set a new high at $33.38. However, analysts say that the most common fee for overdrawing an account was $35, with the number of banks that increased their fee outnumbering those who lowered their fee by a 7-to-1 margin.

The report shows that consumers in Pittsburgh pay the highest out-of-network ATM fee among the top 25 major metro areas (at $5.19) while Dallas ranked lowest on that list with an average cost of $4.07. Consumers in Philadelphia earned the dubious distinction of paying the most for overdraft fees ($35.30), while consumers from San Francisco paid the lowest on average ($31.44).

Although consumers are paying more for ATM and overdraft fees, Bankrate chief financial analyst Greg McBride says it’s now easier than ever to avoid them altogether.

“When it comes to ATM and overdraft fees, a little advance planning can go a long way,” he said. “Knowing where you can make free ATM withdrawals and monitoring your available balance to avoid overdrafts are as close as your smartphone.”

Consumers can minimize ATM fees by always opting to use their own bank’s ATM whenever possible and by planning ahead for times when they’ll need cash. Using a debit or credit card may also be a viable option, especially if those cards offer a cash-back incentive. Additionally, some banks do not charge an out-of-network fee, so it might be worth shopping around to find the best offer.

When it comes to overdrawing their accounts, a recent report shows that many consumers needlessly pay overdraft fees. Opting out of overdraft protection can save consumers money in the long-run, but setting up account alerts and closely monitoring your available balance should also do the trick.