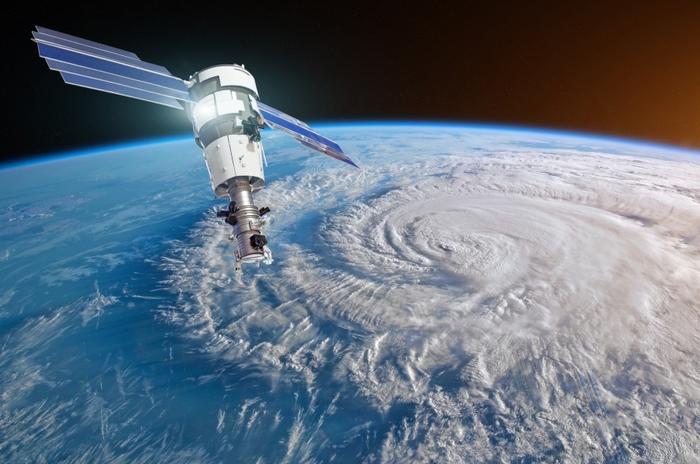 SpaceX successfully deployed 60 satellites into orbit on Monday, further advancing founder Elon Musk’s goal of building out a network of devices capable of providing internet access to almost everyone on the planet.

While Musk strongly believes the broadband-beaming satellites will be of great global benefit, astronomers have raised concern that the array of artificial objects hovering above Earth will adversely affect their job.

“If there are lots and lots of bright moving objects in the sky, it tremendously complicates our job,” James Lowenthal, an astronomer at Smith College, told The New York Times. “It potentially threatens the science of astronomy itself.”

Astronomer Anthony Tyson of the University of California added that larger telescopes could be the most affected by the satellites’ presence since they require longer exposure times. He said the Starlink constellation could get in the way of whatever astronomers may be trying to view.

Over the summer, Musk responded to a debate on the issue on Twitter, saying SpaceX was looking into ways to minimize the satellites’ reflectivity. He added that the satellites would have "0% impact on advancements in astronomy" and argued that giving "billions of economically disadvantaged people" high-speed internet access is “the greater good."

“That said, we’ll make sure Starlink has no material effect on discoveries in astronomy,” he said. “We care a great deal about science.”