Once again, the retail sector was the biggest terminator 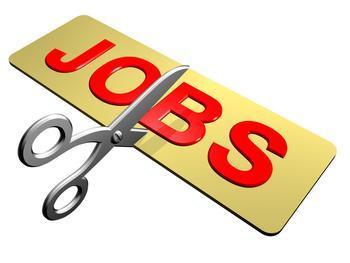 Fewer jobs appear to be disappearing these days.

Outplacement consultancy Challenger, Gray & Christmas reports U.S.-based employers announced they were cutting their workforces by 36,602, That's down 15% from March and 43% lower than a year earlier.

In fact, a total of 162,803 job cuts have been announced through the first four months of this year -- a 35% drop from the same period a year ago and the lowest January-April total since 2014.

The retail sector of the economy terminated 11,669 workers last month, the highest total among all industries. So far this year, 50,133 retail positions have gone away up 36% from the first four months of 2016.

“Although restructuring in the retail sector continues to shed jobs,” said Challenger, Gray & Christmas CEO John A. Challenger, “we aren’t seeing the wide scale layoffs in other sectors, like energy or tech.”

Challenger believes the economy is in a holding pattern. “The government jobs report saw lower-than-expected job creation in March with 98,000 jobs added,” he noted, “and consumer spending has been sluggish in the first quarter. Companies may be waiting for the outcome of President Trump’s tax reform before making any major decisions.”