The Apple Watch moves closer to becoming a medical device 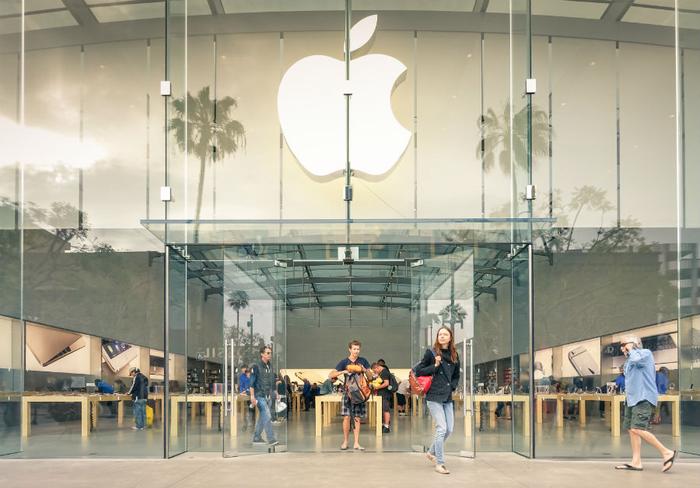 Apple has introduced three new iPhone models and an updated Apple Watch. It's the watch that's creating the most buzz so far.

Called the Apple Watch Series 4, the redesigned and re-engineered watch takes another step closer to becoming a medical device. It includes a new accelerometer and gyroscope to detect hard falls, along with an electrical heart rate sensor that has earned a De Novo classification by the Food and Drug Administration (FDA).

As Apple unveiled the new watch, the FDA released a statement from Commissioner Scott Gottlieb welcoming Apple's entry into the healthcare field, noting the new watch has two apps that consumers may find particularly useful.

"One app creates an electrocardiogram, similar to traditional electrocardiograms, to detect the presence of atrial fibrillation and regular heart rhythm, while the other app analyzes pulse rate data to identify irregular heart rhythms suggestive of atrial fibrillation and notify the user," Gottlieb said. "The FDA worked closely with the company as they developed and tested these software products, which may help millions of users identify health concerns more quickly."

The phones are different sizes, ranging from 5.8 to 6.5 inches, and all three feature enhanced cameras, processors, and operating systems.