Apple under investigation for how it handled iPhone slow-down update

The DOJ and SEC are looking into possible securities laws violations 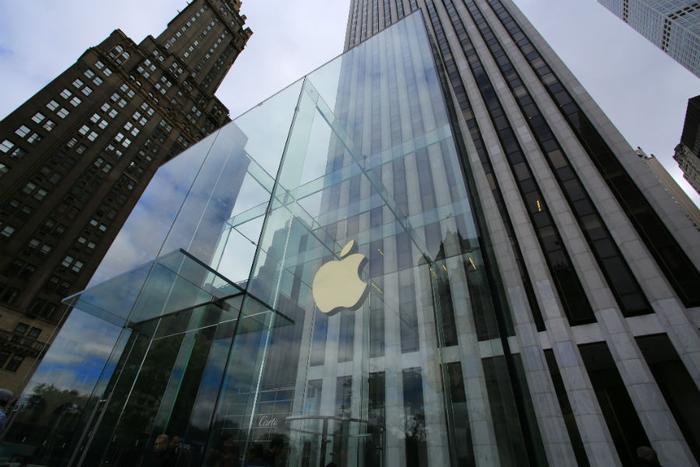 The U.S. Department of Justice and the Securities and Exchange Commission are investigating how Apple handled communications regarding the software update that slowed down older iPhone models, Bloomberg reports.

The report indicates that the investigation is still in the early stages, but the government is starting to look into whether Apple violated securities laws in how it informed consumers about the update that slowed down aging iPhones.

Earlier this month, Apple apologized for the way it handled the update and announced that a new update was on the way.

This Spring, users can download iOS 11.3 and switch off the functionality that slows down iPhones as their batteries degrade. However, Apple doesn’t recommend doing so since it can cause unexpected shutdowns.

In response to the investigation, Apple told Axios:

"About a year ago, we delivered a software update that improves power management during peak workloads to avoid unexpected shutdowns on certain iPhones with older batteries. We know that iPhones have become an important part of the daily lives of our customers and our intention was to improve the customer experience.”

Apple said its actions -- which included dropping the cost of out-of-warranty battery replacements from $79 to $29 and developing a new feature to show battery health -- “were taken to further assist our customers and help extend the life of their iPhones.”

The company reiterated that it would never do anything to intentionally shorten the life of a user’s Apple product or “degrade the user experience to drive customer upgrades.”

“Our goal has always been to create products that our customers love. Making iPhones last as long as possible is an important part of that.”

“We have received questions from some government agencies and we are responding to them,”  Apple spokeswoman Trudy Muller told The Washington Post in a statement