Apple tells lawmakers iPhones are not listening in on consumers

Policymakers are concerned about the privacy of users’ devices 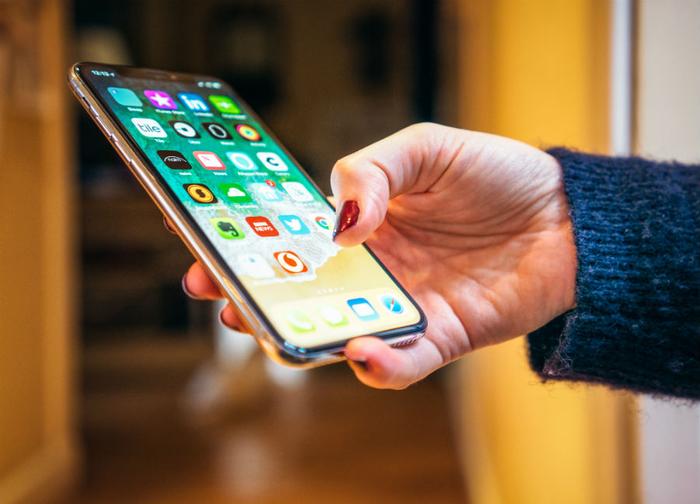 In an effort to ensure consumers’ privacy when using their own devices, U.S. lawmakers recently stepped in and confronted both Apple and Alphabet.

Back in July, Representatives Greg Walden, Marsha Blackburn, Gregg Harper, and Robert Latta wrote a letter to Apple’s CEO Tim Cook and Alphabet’s chief executive Larry Page. The group expressed concerns about reports that users’ devices could “collect ‘non-triggered’ audio data from users’ conversations near a smartphone in order to hear a ‘trigger’ phrase, such as ‘Okay Google’ or ‘Hey Siri.’”

This week, Apple formally reported that iPhones do not listen to consumers without their consent, and the company doesn’t allow third-party apps to do so either.

Apple wrote a letter back to Walden and his group, confirming that iPhones do not record users’ while waiting for Siri wake-up commands. Not only must apps clearly display a signal that they are listening to users, but users are also required to approve microphone access for all apps. Additionally, Apple confirmed that Siri does not share users’ spoken words.

According to a spokeswoman for the Republican majority on the House and Energy Committee, “both companies have been cooperative thus far. The Committee looks forward to reviewing and analyzing the responses as we consider next steps.”

The lawmakers were concerned about Apple’s iPhones, but they also had reservations about third-party apps and their ability to record users.

In the letter to lawmakers, Apple confirmed that it had banned apps from the App Store due to violations of its privacy regulations. However, the company did not report whether or not it had banned any app developers. Additionally, Apple puts the onus on app developers to inform consumers when an app is removed due to privacy violations.

“Apple does not and cannot monitor what developers do with the customer data they have collected, or prevent the onward transfer of that data, nor do we have the ability to ensure a developer’s compliance with their own privacy policies or local law,” Apple wrote in the letter to lawmakers.