Introduces home music device to compete with Amazon and Google 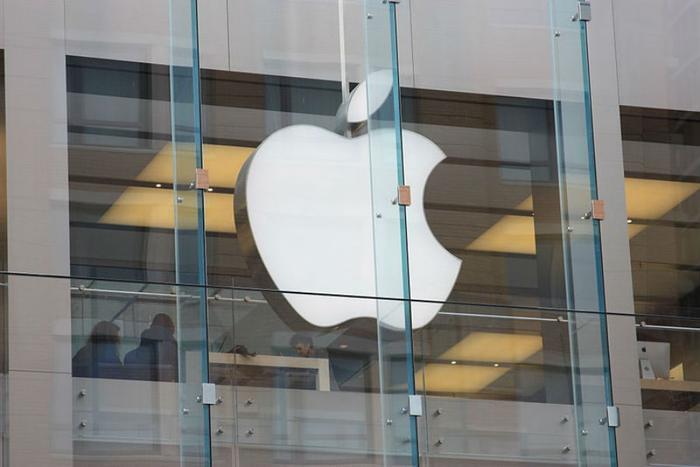 Not surprisingly, Apple plans to get into the virtual assistant game with Amazon and Google. The highlight of the WWDC was the unveiling of the Home Pod, a Siri-driven home music system.

The Home Pod is essentially a speaker, and Apple said it put a lot of effort into making sure it's a good one. It features a seven beam-foaming tweeter array, custom woofer, and multi-channel echo cancellation.

Siri is your disc jockey

You access Apple Music by asking Siri to play a particular song in your library, or to play songs that are similar to the one that just played. It's powered by an Apple A8 chip and will ship later this year, priced at $349.

At the same time, Apple took the wraps off the latest generation Mac, the iMac Pro -- also shipping later this year. It comes with a 5K display, enhanced cooling capacity, and 8-core Xeon processor that's upgradeable up to 18-core.

It's also packed with up to 4TB of SSD and is expandable to 128GB of memory. It comes with four Thunderbolt 3 ports and built-in 10GB Ethernet. Consumers can pick it up for just under $5,000 when it goes on sale in December.

iOS 11 comes out in the fall

Apple also had some software to talk about. It used the WWDC to introduce iOS 11 for the iPhone and iPad, which has updates that include improved Siri speech. It helps devices learn about you so that it can make suggestions based on your past activities.

Other features include a peer-to-peer payment system using Apple Pay, a do not disturb function when you're behind the wheel, and upgraded capabilities to photos and camera. iOS 11 will be a free software update for iPhone and iPad this fall.