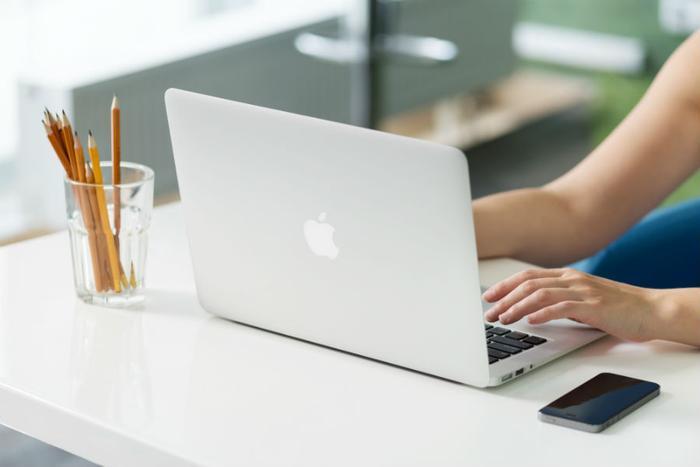 Apple is offering free repairs for 2018 MacBook Airs after finding that a “very small number” of current generation, 13-inch MacBook Airs are having logic board problems, 9to5Mac reports. Logic board issues could prevent the computer from turning on.

The company has emailed owners of MacBook Air computers with serial numbers known to be impacted by the issue to let them know that a free repair is available at any Apple Store or authorized service center. Customers who want to know if their device is among those impacted by the flaw can also take their computer to those locations.

The free repair offer will last for four years.

9to5Mac notes that Apple hasn’t provided many details about the logic board issue, other than saying that it has to do with “power.” The publication notes that some users found that they weren’t able to boot up their 2018 MacBook Air at all when the device first launched.

The logic board issue is the latest of several MacBook flaws to be announced in recent months. Just a few days ago, Apple recalled some older MacBook Pro models over a battery issue that caused overheating. Prior to that, the company introduced a repair program for owners of MacBooks with defective butterfly keyboards.