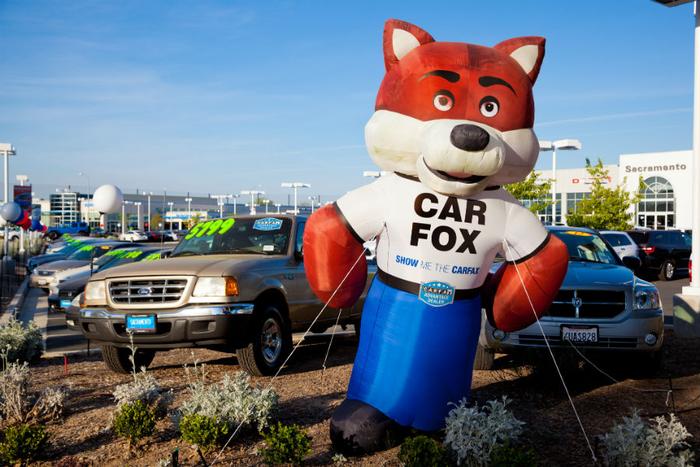 In a unanimous decision, a three-judge panel of the U.S. Court of Appeals for the Second Circuit upheld a lower court ruling, dismissing a lawsuit filed against Carfax by Maxon Hyundai Mazda and approximately 470 used car dealers.

The dealers filed a $50 million class action suit five years ago claiming that Carfax has exclusive agreements with the most popular used car sites, meaning dealers advertising on those sites must offer Carfax vehicle reports, instead of those offered by competitors.

The suit said Carfax also had exclusive arrangements with 37 out of 40 used car certification programs and charged more for its services.

"In our over 30 years of doing business, Carfax has never wavered from our commitment to help dealers increase the success of their business," said Bill Eager, vice president, dealer business unit at Carfax. "Our focus is, and always will be, on providing the innovative products and exemplary services our dealer customers expect and rely on to confidently acquire, advertise, service, and sell used cars.”

Carmax says it has more than 30,000 dealer relationships, maintaining a database of more than 20 billion records. The reports provide a vehicle history and tell a prospective buyer if the car or truck has suffered damage in an accident.

In its class action suit, the dealers charged that the reports sometimes contain inaccurate information, causing them to lose sales. Consumers posting at ConsumerAffairs over the years have made similar complaints.

A Carfax report has been likened to a credit report for vehicles. The information comes from a variety of sources and sometimes, just as with credit reports, erroneous information gets into the record.

Carfax says that among the things its reports check for are major damage, mileage rollbacks, multiple owners, service history, flood damage, estimated miles driven each year, and whether an airbag has been deployed. It also checks to see if the car has ever been totaled by an insurance company or has been branded as a lemon.