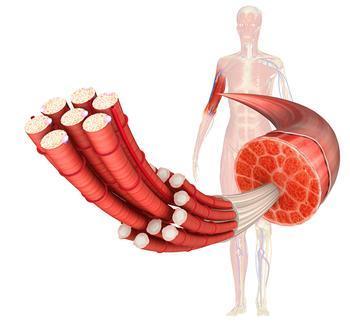 There is only one drug approved by the Food and Drug Administration to treat Duchenne muscular dystrophy, which generally strikes children between 3 and 5 years of age and severely limits their life expectancy.

Patient advocacy groups fought for FDA approval of the new drug, Exondys51, even though an FDA advisory panel advised against it.

But now, according to an Rx411 report, Anthem is refusing to cover the drug, saying it is “considered investigational and not medically necessary.” A statement on the insurer’s website says it’s uncertain whether Exondys51 has a “clinically meaningful benefit.”

To support this, it points to the FDA’s label indications, which include a statement that a clinical benefit has not been established and continued approval is contingent on continued clinical trials.

Though research data has shown that that Exondys51 has increased production of the dystrophin gene in Duchenne MD patients, which should result in improved motor function in those patients, that improvement has not yet been shown in a clinical trial.

Drugmaker Sarepta Therapeutics will now be required to conduct a clinical trial to confirm that the drug does actually improve those functions.  If that trial fails to verify that clinical benefit, says the FDA, it may start proceedings to withdraw its approval of the drug.

Besides being the only drug approved in the U.S. to treat Duchenne muscular dystrophy, Exondys51 is wildly expensive -- currently priced at around $300,000 a year.

Whether other insurance companies will cover the drug appears to be a mixed bag. Some, including Cigna and UnitedHealth Group, have said they will. Blue Cross Blue Shield is reported to be doing the same. A spokesman for Aetna says they plan to review things further before they make a coverage decision.