An August surge in job cuts

The retail sector is in a quandary 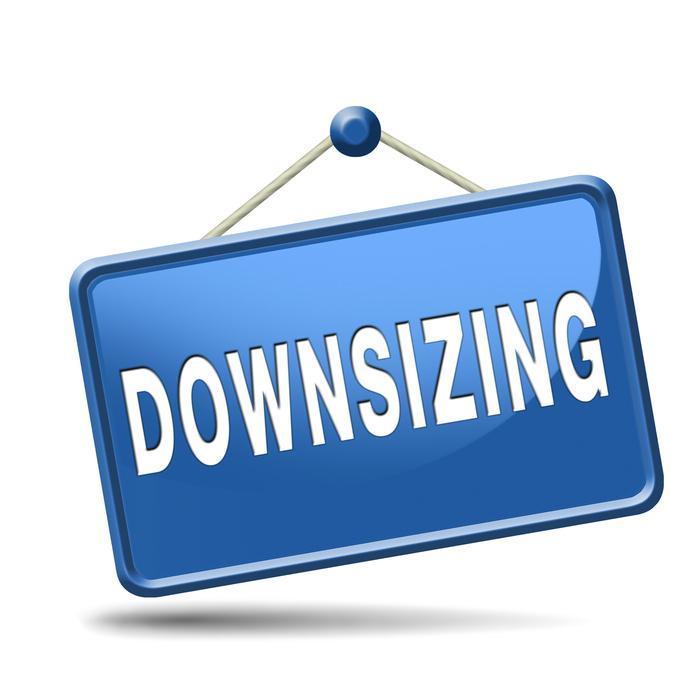 After falling in July to the lowest total since late 2016, the number of job cuts has snapped back.

Outplacement consultancy Challenger, Gray & Christmas reports employers across the country announced plans to trim their payrolls by 33,825 in August -- a surge of 19.4% from the previous month and 5% higher than August of last year.

A mixed tale in retail

“Although we have seen high layoffs in retail with store closings and some companies filing for bankruptcy, there has also been increased hiring in new areas of the sector as retailers build out their e-commerce platforms,” said Challenger, Gray & Christmas CEO John Challenger. “Shipping and technology jobs are expanding and going unfilled. We are seeing a labor market in which skilled technical and logistics/supply chain talent is in high demand.”

"Retail is pivoting, and with the holiday rush just around the corner, a big jump in seasonal jobs is imminent,” Challenger noted, adding “An increasing number of these jobs will involve new technologies and be more customer-centric, as brick-and-mortar retailers seek to create experiences that consumers cannot find online.”