An April pullback for sales of previously-owned homes

But when they went, they went fast 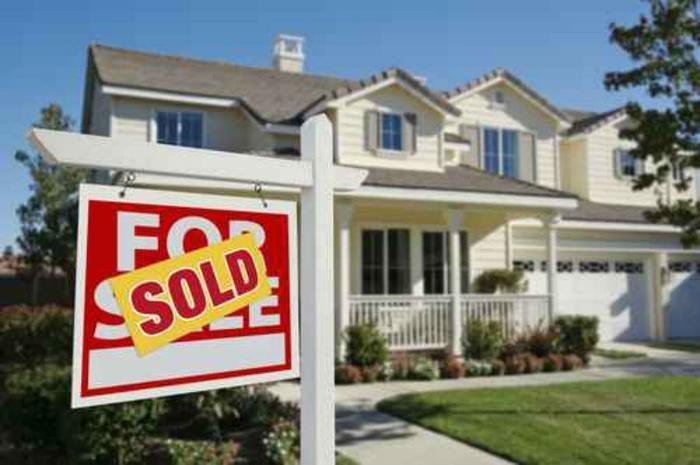 The National Association of Realtors (NAR) reports previously-owned home sales, including single-family homes, townhomes, condominiums and co-ops, were at a seasonally adjusted annual rate of 5.57 million.

That's a drop of 2.3% from March's downwardly revised level 5.70 million. Even with the drop, sales were up 1.6% from the same time a year ago -- the fourth highest pace over the past year.

"Last month's dip in closings was somewhat expected given that there was such a strong sales increase in March at 4.2%, and new and existing inventory is not keeping up with the fast pace homes are coming off the market," said NAR Chief Economist Lawrence Yun. "Demand is easily outstripping supply in most of the country and it's stymieing many prospective buyers from finding a home to purchase."

The median is the point at which half the house sold for more and half for less.

Total housing inventory at the end of April climbed 7.2% to 1.93 million existing homes available for sale. That's 9.0% lower than a year ago (2.12 million), has fallen year-over-year for 23 consecutive. Unsold inventory is at a 4.2-month supply at the current sales pace, compared with 4.6 months a year ago.

Properties typically stayed on the market for 29 days in April, which is down five days from March and 39 days a year ago. It also surpasses last May (32 days) as the shortest timeframe since NAR began tracking in May 2011.

Every major region except for the Midwest saw a decline last month.