An April pick-up in job creation

Hourly earnings were up as well 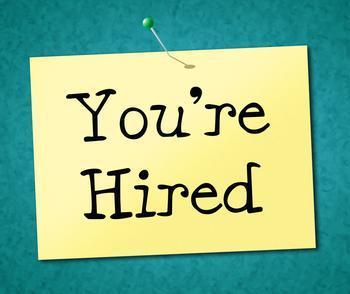 The Labor Department (DOL) reports nonfarm payroll employment increased by 211,000 last month, while the jobless rate inched down to 4.4% from 4.5% in March.

Where the jobs are

Who's got a job

The labor force participation rate dipped 0.1% in April to 62.9% and has been fairly steady over the past year. The employment-population ratio at 60.2% also was little changed over the month but is up 0.5% since December.