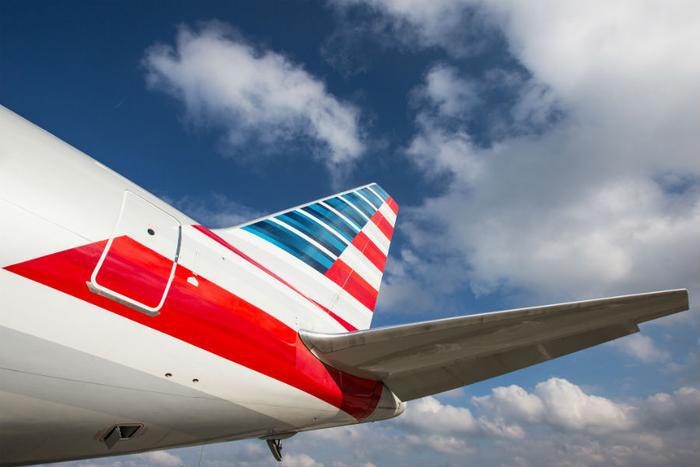 “We're following the same playbook in this latest expansion as we did for the initial rollout of Basic Economy,” American Airlines commented in an announcement. “That includes training that began this week for Airports and Reservations team members and making it available in a limited number of markets first to make sure we get it right.”

For domestic travelers who are used to the Basic Economy option, or regular passengers on low-cost carriers like Southwest and Ryanair, this won’t be much of a switch. But those who expect old-fashioned comfort and service on an international flight or who have never flown Basic Economy might be in for a rude awakening.

Here are the changes:

How to find your best deal

The majority of fliers – some 56 percent -- looking for the best fares use online travel agencies such as Kayak and Farecompare, according to PhoCusWright, a travel technology firm. Consumers can also sign up for fare tracking updates so they can catch the most attractive fare at the right time.

One key thing to keep in mind is that it’s important to understand what the price includes by reading the fine print. Amenities like extra baggage, seat assignments, and pre-boarding might not be part and parcel of what you assume you’re getting in a “Basic Economy” deal and could cost you a pretty penny should you ask for those items after you book the flight.