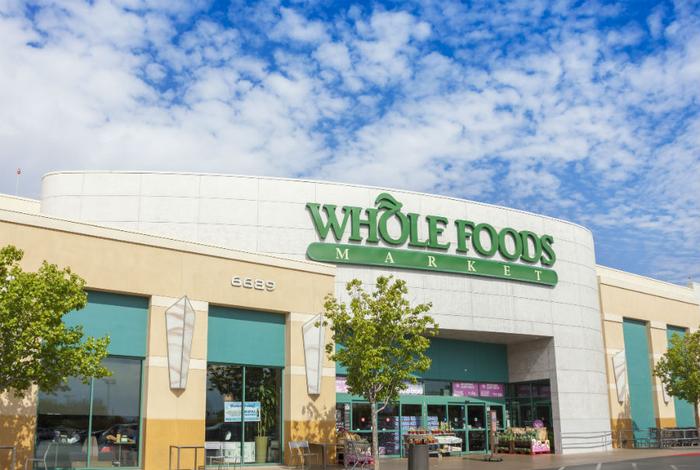 Since purchasing Whole Foods in 2017, Amazon has made several changes to the way the high-end grocery retailer does business, including slashing the prices of some Whole Foods bestsellers and offering free two-hour delivery to Prime members in select cities.

Now, Amazon has announced that Prime members will get 5 percent back at Whole Foods when using their Amazon Prime Rewards Visa Signature credit cards. Customers with the non-Prime version of the card will earn 3 percent back.

The cashback incentives are already available at Amazon.com. The perks were launched in the hope of encouraging spending on Amazon and fueling purchases of Amazon’s $99 per year Prime membership, as well as encouraging Prime members to shop at the Whole Foods.

Extending the perks to Whole Foods shoppers will be the first time Amazon has offered 5 percent back on purchases made outside its website.

Amazon’s latest move since acquiring Whole Foods falls in line with CEO Jeff Bezos’ ultimate vision for Prime, which he has previously said is to make its selection of rewards and offerings so plentiful that it simply becomes “irresponsible” for consumers not to sign up.

Amazon cardholders who earn rewards at Whole Foods stores can choose to convert them into a statement credit or redeem them online to make purchases on Amazon or other eligible sites.