'Air rage' incidents might not be as common as you think

Official statistics show there were more incidents a decade ago 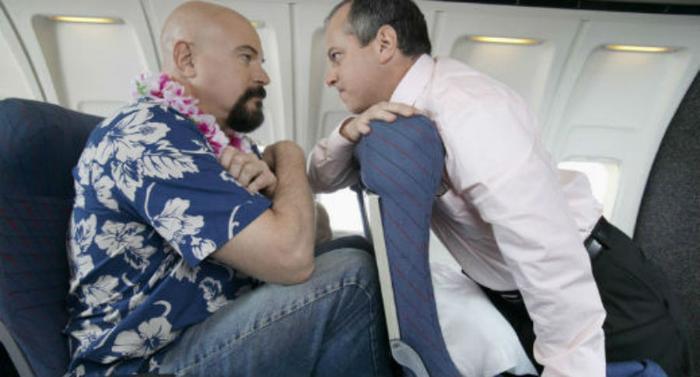 "Air rage" is a recently-coined term for people on airliners who go a little crazy, cause a disturbance, and sometimes pose a threat to other passengers and crew members. It seems each week brings another story about it.

Just last week a passenger aboard a Spirit Airlines flight reportedly stripped naked during the boarding process. This was before the flight had even left the ground. In another case, a young passenger reportedly tried to open the emergency door once the plane touched down.

Previously, there have been numerous reports of passengers and members of the flight crew getting into altercations, some of which have been recorded on smartphones and distributed for all to see. So it might be understandable to assume that the situation aboard commercial airliners is getting worse.

However, that might not be the case. It turns out the Federal Aviation Administration (FAA) keeps statistics on "unruly passenger" reports, with data going back to 1995. An analysis of the numbers suggests that the air rage factor isn't something new.

To make it into the official records, an unruly passenger incident has to be reported to the FAA, and reporting is at the discretion of the flight crew. To qualify as an incident, it must interfere with the duties of a flight crewmember.

It may seem like there are more of these incidents because now, each one seems to be reported on social media, sometimes with accompanying video that can reach millions of people.

Being an "unruly" passenger can be costly. Since 2000, the FAA has been able to fine individuals $25,000 per violation, with one incident sometimes resulting in multiple violations.