Air pollution could put children at greater risk of schizophrenia

Researchers aren’t sure why the relationship exists, but their findings are concerning 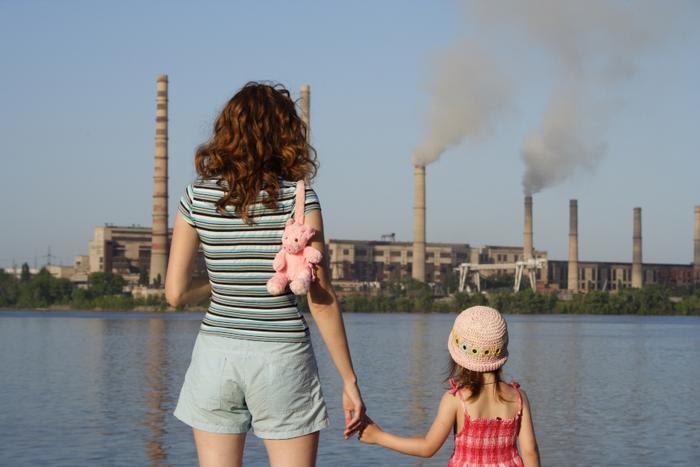 Recent studies have explored the ways that children’s physical and mental health can be affected by air pollution. Now, a new study conducted by researchers from Aarhus University found yet another way that it can affect young people.

According to the researchers, exposure to higher levels of air pollution during childhood could increase the risk of developing schizophrenia.

The researchers conducted a population-based study to determine the relationship between air pollution and schizophrenia, evaluating data from over 23,000 participants.

In addition to DNA testing, which would help the researchers assess the genetic component responsible for schizophrenia, they also took note of the participants’ addresses as a way to measure the air pollution they were exposed to during childhood.

Ultimately, over 3,500 participants developed schizophrenia. The study revealed that this was most common for those who lived in areas with the highest levels of air pollution during their childhood.

Though the association was clear for the researchers analyzing the data, the reason for the correlation remains a mystery.