A warning for open-heart surgery patients 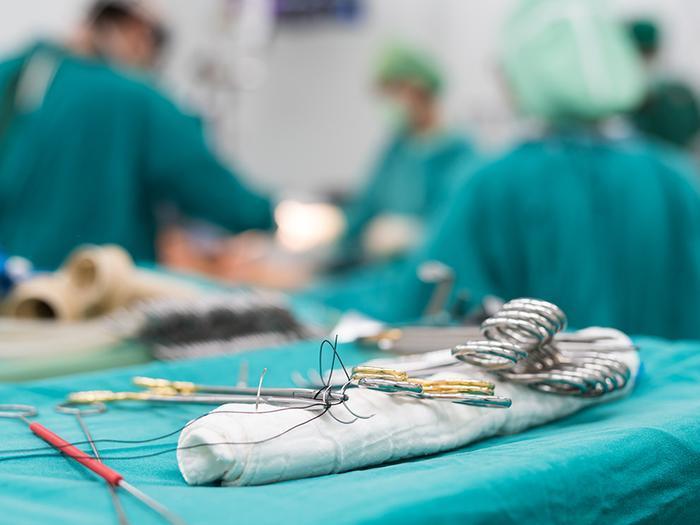 Federal health officials have a warning for open-heart surgery patients: a device used during your surgery may have been contaminated with bacteria when it was made, and a dangerous infection can develop long after the surgery.

The device is a 3-T heater-cooler made by Sorin, now known as LivaNova PLC. It’s used to keep a patient’s blood and organs at a specific temperature during the surgery.

More than 250,000 heart bypass procedures using heater-cooler devices are performed in the United States every year and the Centers for Disease Control and Prevention warns that about 60 percent of them used the devices that have been associated with these infections.

The CDC said that in hospitals where at least one patient has been infected, the risk of additional infections ranges from 1 in 100 to 1 in 1,000. Patients who had valves or prosthetic products implanted are at higher risk of these infections.

Symptoms to watch for

Patients who've had the life-saving surgery don't have to do anything now, other than watch for signs of an infection and seek medical care right away if those symptoms develop.

The CDC says that patients who have had open heart surgery should seek medical care if they are experiencing symptoms associated with infections, such as night sweats, muscle aches, weight loss, fatigue, or unexplained fever.

There is no test for the infection, which is caused by a bacteria known as Mycobacterium chimaera. It rarely makes healthy people sick, but the CDC warns that patients who have been exposed to the bacteria through open-heart surgery can develop general and nonspecific symptoms that can often take months to develop. As a result, diagnosis can be missed or delayed, sometimes for years, making these infections more difficult to treat.

Infections can be diagnosed only through a lab culture, a lengthy process that can take up to two months.

“It’s important for clinicians and their patients to be aware of this risk so that patients can be evaluated and treated quickly,” says the CDC’s Dr. Michael Bell. “Hospitals should check to see which type of heater-coolers are in use, ensure that they’re maintained according to the latest manufacturer instructions, and alert affected patients and the clinicians who care for them.”

Patients who have had open-heart surgery and are concerned about symptoms they may be experiencing should contact their healthcare providers.