A new generation arrives in the workplace

What will Generation Z bring to the table that’s different from Generation Y? 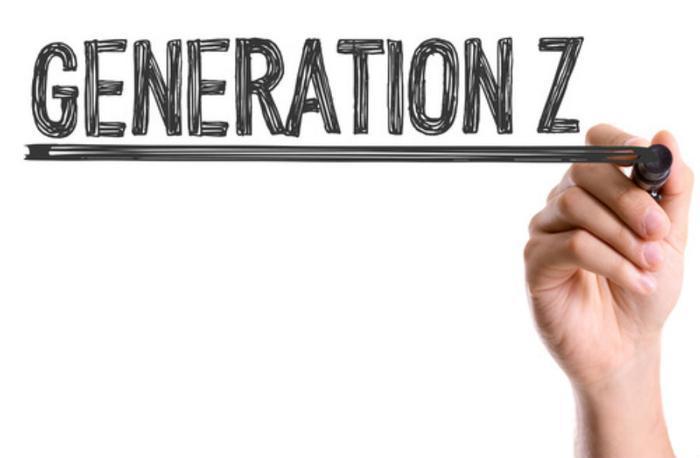 As Generation Z (defined as those between 16 and 20) starts shopping for briefcases and baby boomers head out the door, a generational shift in the workplace can be felt. As a result, employers have begun looking for ways to engage these younger counterparts of Gen Y — a generation for whom technology is second nature and fun appears to be a priority.

Statistics show this generation already makes up nearly 7% of the American workforce, and by 2019, 30 million of them are expected to be employed.

According to Bruce Tulgan, founder of Rainmaker Thinking, the entrance of Generation Z will lead to profound changes in the workplace.

"Generation Z grew up with great uncertainty. They grew up in times of war, and it's much different than Generation Y that grew up with peace and prosperity," says Tulgan, in an interview with USAToday.com. "They've come out with radically different prospects of what they need to do in their work lives."

So what attracts this generation to a place of employment and motivates them to succeed?

Showing them the prize, so to speak, is one way to drive performance. This is a generation that has grown up with awards for everything they do and lots of do-overs, according to Tulgan. Employers will have to negotiate performance standards and reward clearly and specifically on a continual basis — and it will pay off.

“There will be highly valuable rising stars in this group who are attracted to employers who can offer them jobs with elements that excite them,” he says.

And while Gen Ys prefer more money as incentive to work harder (in order to pay off student loans and move out of their parent's basement), Gen Zs prefer career opportunities. They are entrepreneurial-minded.

Interpersonally, however, this group will need some mentoring. Generation Z’s interpersonal skills are often lacking as a result of not having gotten basic manners ingrained in them the way other generations did.

"They have tremendous energy and enthusiasm, but there's a big gap in the old-fashioned basics like personal responsibility and work habits," Tulgan says. “Many of them lack problem-solving skills, and this is due in part to an increased level of ‘helicopter parenting’ of this generation."

They have not demonstrated an ability to look at a situation, put it in context, analyze it, and make a decision. So in order to tap the intelligence on this group, they’ll need structure.

“They’re very accustomed to boundaries and protection,” says Tulgan, so a laser-focused explanation of their role and a well-defined chain of command are needed.

Small, highly-defined work groups with a strong peer leader work best. Investing in high-tech, interactive team building exercises, such as The Go Game, can also be helpful in driving performance and retaining talent.

A big misconception about Gen Z is that they are exactly like Gen Ys, and it’s not true. Gen Ys are more optimistic (and therefore come across as entitled), but Gen Zs are realistic with their workplace expectations. This outlook alone is set to have a huge impact on the workplace.