A study found that even for non-Celiac sufferers, consuming gluten in smaller doses has health benefits 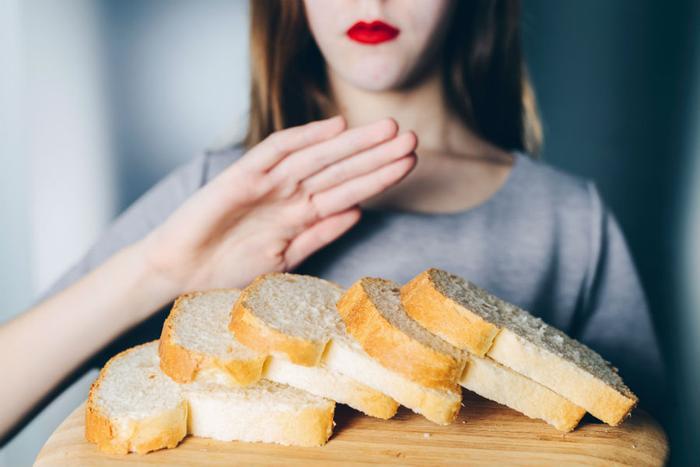 In recent years, eating gluten-free has become trendy among many consumers, regardless of whether or not they suffer from Celiac disease. Cutting out gluten has been thought to have countless health benefits, including a reduced risk for heart disease or obesity, though not all sources agree.

There has been countless back and forth between experts and consumers on the health benefits of following a gluten-free or low-gluten diet, but researchers from the University of Copenhagen found that a low-gluten diet can improve gut health for all consumers.

“We demonstrate that, in comparison with a high-gluten diet, a low-gluten, fiber-rich diet induces changes in the structure and function of the complex intestinal ecosystem of bacteria, reduces hydrogen exhalation, and leads to improvements in self-reported bloating,” said lead researcher Oluf Pedersen. “Moreover, we observed a modest weight loss, likely due to increased body combustion triggered by the altered gut bacterial functions.”

A change in diet

The researchers conducted an experiment that involved 60 middle-aged adults, none of whom had any gastrointestinal diseases, who followed one of two diets over the course of two eight-week trials.

The participants that followed the low-gluten diet experienced many of the benefits that those who suffer from gastrointestinal issues receive from a gluten-free diet. They reported less bloating and less overall intestinal discomfort over the course of the experiment, while some even lost weight.

While the researchers saw this as a positive sign, they also discovered that the reason for overall improved gut health came from the makeup of the food, as opposed to a reduction in gluten. The dietary fiber found in fruits, vegetables, and whole grains are wildly different than what’s found in white bread, pasta, or cereal, and the former is better for consumers’ overall gut health.

However, the researchers warn that more long-term studies need to be conducted before doctors start advising their patients to change their diets.

“We find dietary fibres -- not the absence of gluten alone -- to be the primary cause of the changes in intestinal discomfort and body weight,” Pedersen said. “By now we think that our study is a wake-up call to the food industry. Gluten-free may not necessarily be the healthy choice many people think it is.”

Pedersen notes that many mass-produced food items may be free of gluten, but they’re also free of the vitamins and nutrients our bodies need to have a full, healthy diet.

“Therefore, there is an obvious need for for availability of fibre-enriched, nutritionally high-quality gluten-free food items which are fresh and minimally processed to consumers who prefer a low-gluten diet.”