A June pickup in job creation 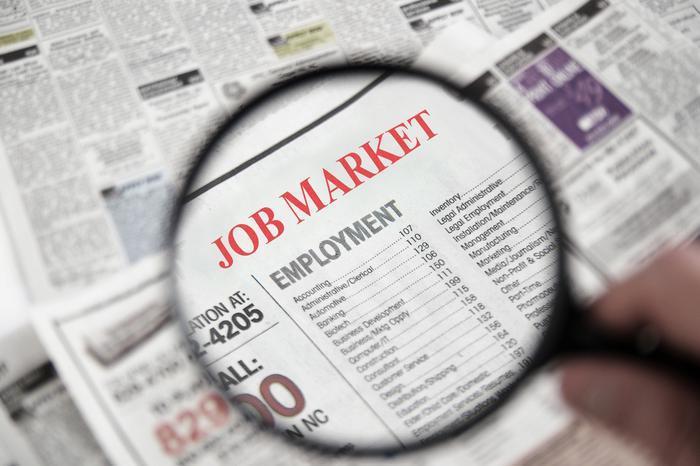 June turned out to be a better month for those looking for work than May was.

The Department of Labor (DOL) reports the economy created 222,000 jobs last month, while the unemployment rate inched up to 4.4% from May's 4.3%.

Both the labor force participation (62.8%) and employment-population ratio (60.1%) showed little change in June and have held fairly steady so far this year.

Who's working and who's not