A home-building explosion in October 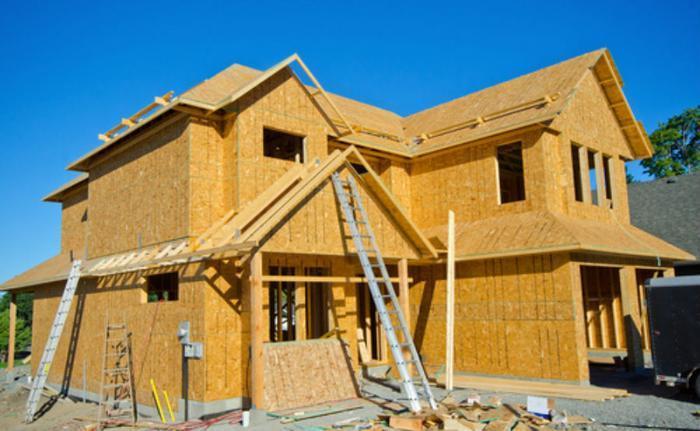 It's almost as if you could hear the hammering and earth-moving without let-up last month.

Figures released by the Commerce Department show construction of privately-owned housing shot up 25.5% in October to a seasonally adjusted annual rate of 1,323,000. That rate is also 23.3% higher than October 2015.

Indeed, while the current rate of housing starts is unlikely to continue, the outlook for new-home construction in the months ahead is fairly encouraging.

Issuance of building permits was up 0.3% last month to a seasonally adjusted annual rate of 1,229,000.

The full report is available on the Commerce Department website.