A head of steam for the nation's economy 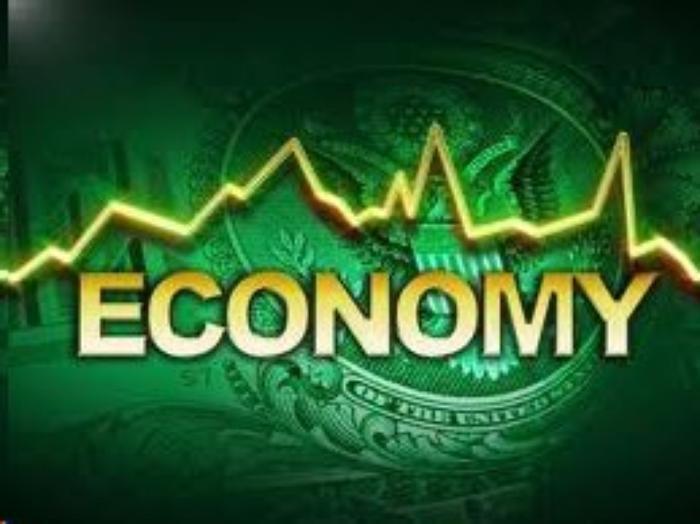 Government analysts have taken their second of three readings on how the U.S. economy was doing in the second quarter and the results are encouraging.

According to the Bureau of Economic Analysis (BEA), real gross domestic product (GDP) increased at an annual rate of 3.0% rather than the 2.6% reported in the advance look.

By way of comparison, the economy grew at a 1.2% annual rate percent in the first three months of the year.

This latest estimate is based on more complete source data than were available earlier. Increases in personal consumption expenditures (PCE) -- consumer spending -- and in nonresidential fixed investment were larger than previously estimated. They were partly offset by a larger decrease in state and local government spending.

What made the difference

The complete report may be found on the BEA website.