A bounce-back for sales of new homes

Prices were on the rise as well 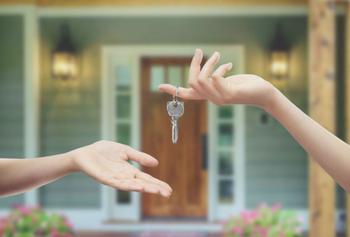 After April’s sharp decline, the Commerce Department reports sales of new single-family houses rose 2.9% in May to a seasonally adjusted annual rate of 610,000 -- 8.9% above the same time a year ago.

In addition, the government revised its April estimate higher to show homes sold at a rate of 593,000 instead of the 569,000 initially reported.

The seasonally-adjusted estimate of new houses for sale at the end of May was 268,000, translating to a supply of 5.3 months at the current sales rate.

The complete report may be found on the Commerce Department website.