It's the fourth decline in as many weeks 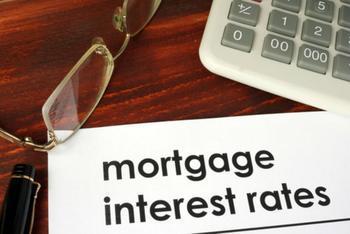 The 30-year fixed mortgage rate (FRM) as charted by Freddie Mac has fallen to its lowest level since November 10, 2016.

Bankrate.com, meanwhile, is reporting that it's calculation shows mortgage rates tie the lowest level of 2017.

Analysts at Bankrate say high stock market valuations are increasingly prompting investors to move into safe haven government bonds at the first sign of trouble. Mortgage rates are closely related to yields on long-term government bonds, which moved lower over the past week as markets were buffeted by political drama in Washington and a terrorist attack in Barcelona.