Standard deductions will be going up 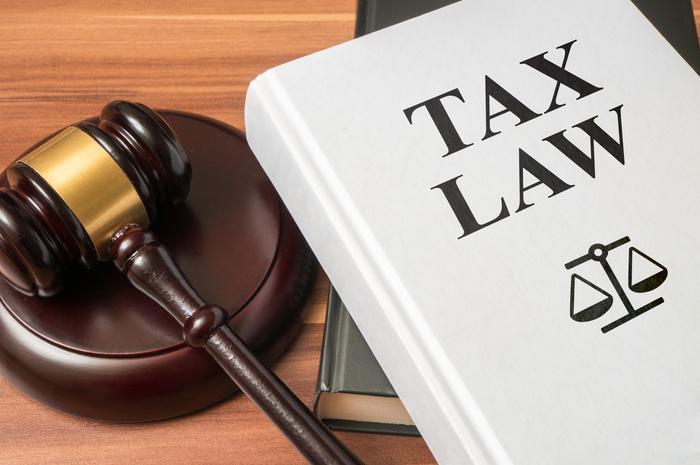 We haven't even filed our income tax returns for 2016 and, already, the Internal Revenue Service (IRS) is telling us what we can look forward to in 2017.

In the coming year, IRS says, there will be inflation adjustments for more than 50 tax provisions, including the tax rate schedules. These adjustments are for use on tax returns filed in 2018.

Those of greatest interest to most taxpayers include the following: